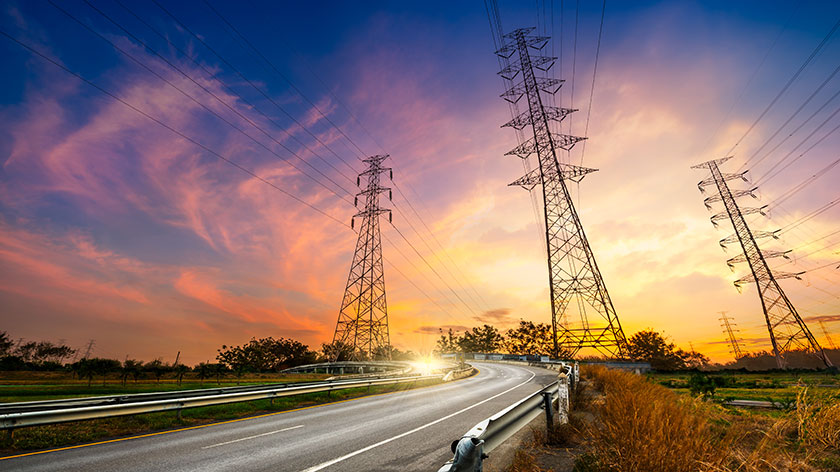 At the beginning of the year, I had published a post regarding the trends in 2017 for coal as depicted by the International Energy Agency. In the past days the IEA released similar reports concerning the status of electricity, oil, and natural gas, so I thought it could be nice to share these documents in order to have a complete picture including all the main energy sources/carriers (even if in this report series the scope is limited to the OECD countries, while the coal report gave a global overview).

The key messages are the following: