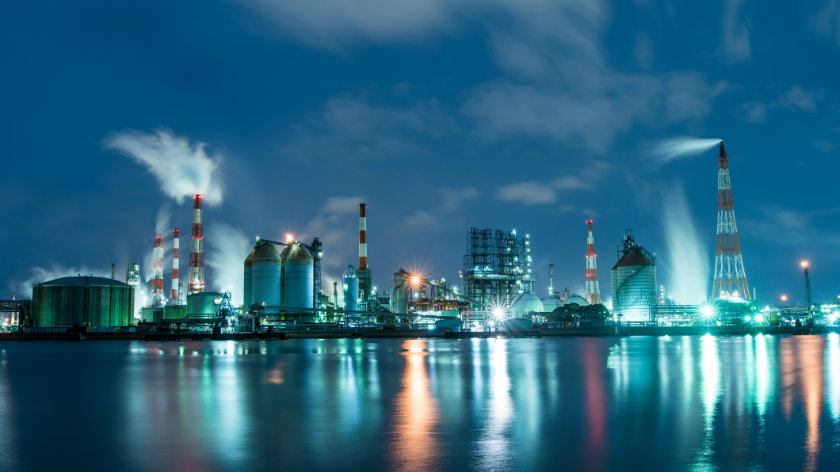 About one year ago, commenting on the trend in carbon dioxide emissions in a similar post in the News section, I wrote:

“The stop in the global emissions growth appears consolidated at this point: now the goal is to reverse the growing trend of the past decades and start decreasing as soon – and as fast – as possible.”

Apparently (and mathematically!) the facts belied my words: after three years of flat behavior, global CO2 emissions grew by 1.4% in 2017 with respect to the previous year. As summarized above, this happened because, despite the continuous impressive expansion of renewables, more than 70% of the growth in global energy demand was met by fossil fuels: it is clear that huge efforts are still to be made towards climate change mitigation.

The report recently released by the International Energy Agency (which can be found in the link reported above) provides a full overview on the trends, the sources, and the geographical distribution of carbon dioxide emissions.