Repeating the experience that I had the past year, last week I took part in the “Meeting for friendship among peoples”, in Rimini (Emilia-Romagna, Italy).

To remind you what this meeting is and the reasons why I decided to participate, I report the words that I used for describing the 2017 edition of the event:

This meeting is a multi-event festival organized by Communion and Liberation, an Italian Catholic association, where prominent people from culture, academy, science, society, and politics are invited to give talks or participate in debates.

Although not specifically related to my MERCURY project, I decided to attend the festival because I considered that the high level of the events could be very useful for my training. I was especially interested in the lectures and debates concerning the political and economic landscape, in Italy and in Europe. After all, as I had specified in my Career Development Plan, I am particularly committed to ensuring that my research can ultimately have a policy impact, and in this perspective I always seek occasions to learn more about the political and economic scenarios within which that impact may be framed.

The event lasted about last one week, from August 19 to August 25. Indeed I participated only in the first half because this featured most of the events in which I was interested.

In particular, among other collateral exhibitions and talks, I attended the following main events:

All these events were extremely interesting and useful for my economic and political training.

Replicating what I did last year, I upload some photos to compensate the absence of a presentation! 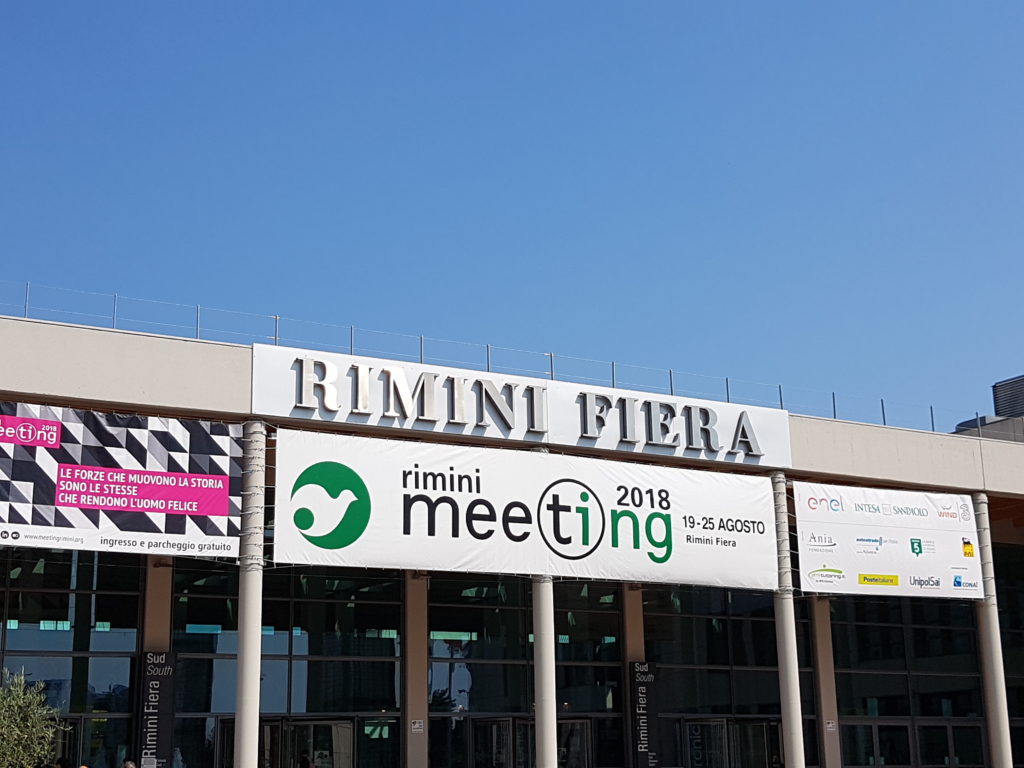 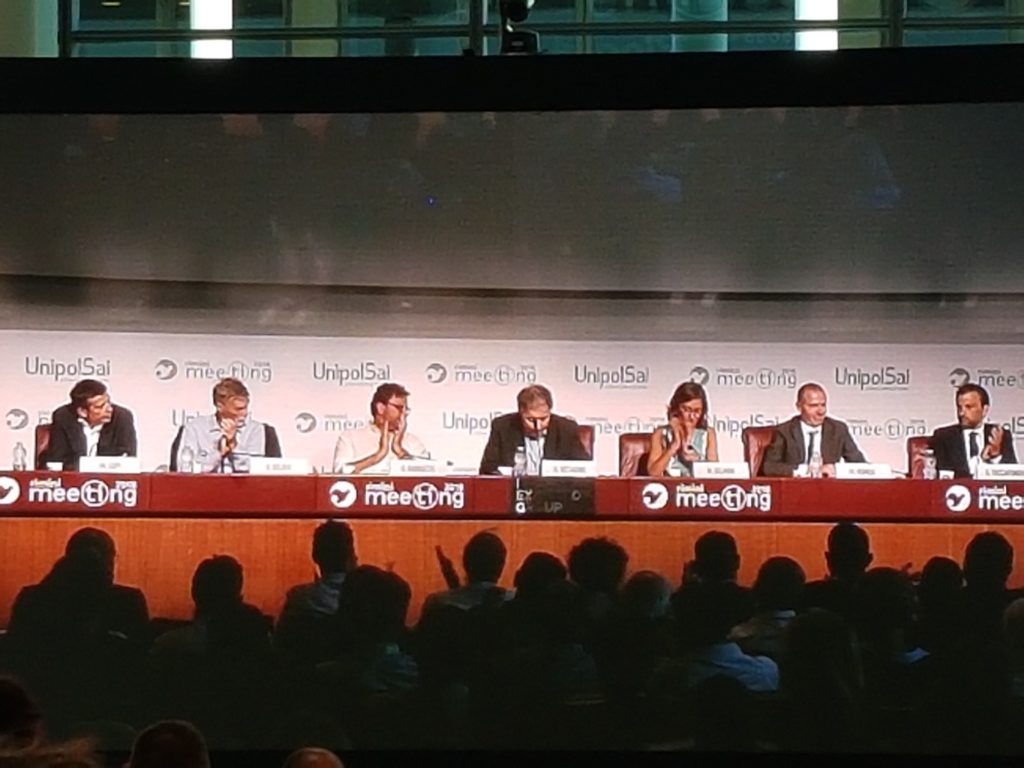 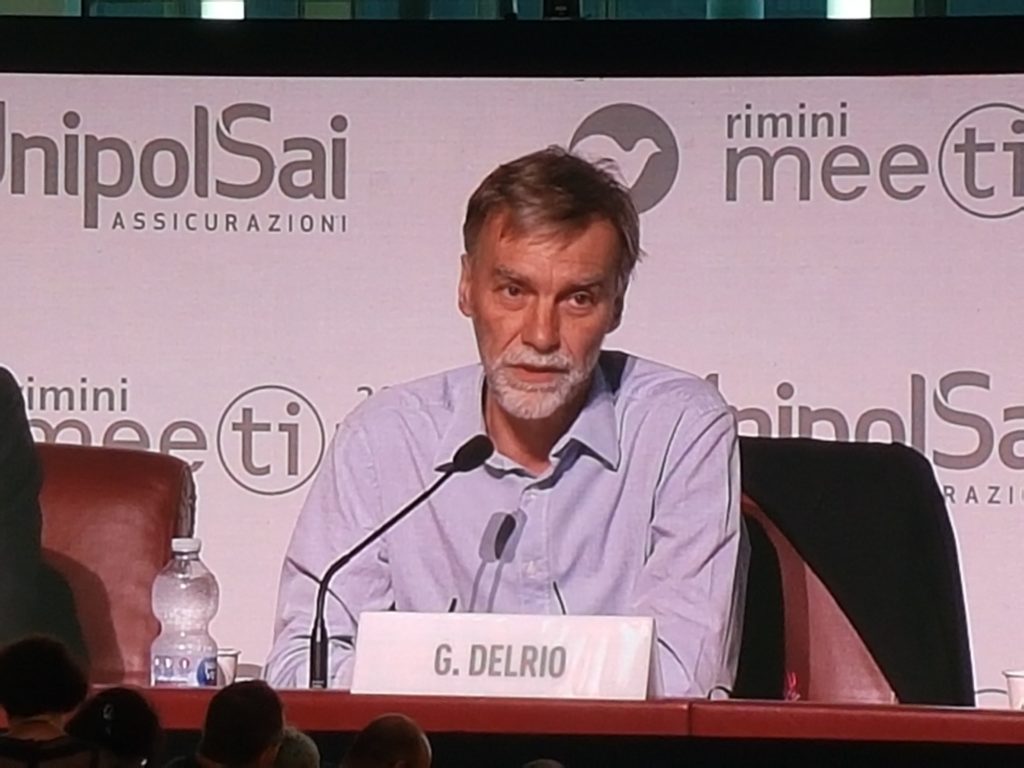 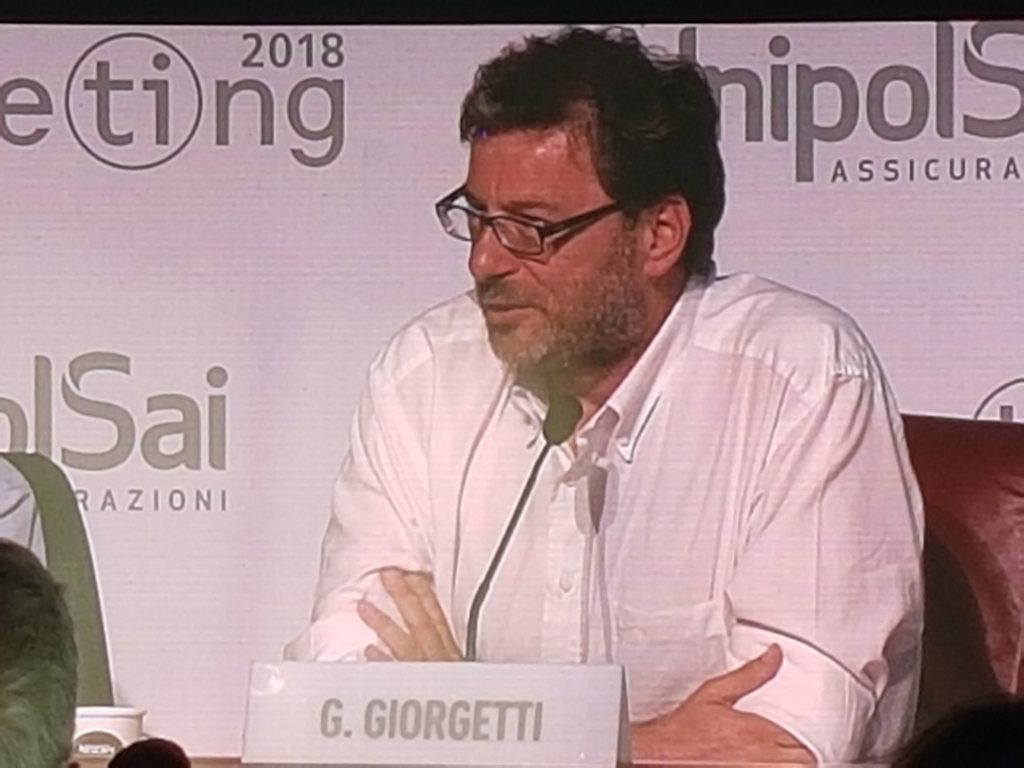 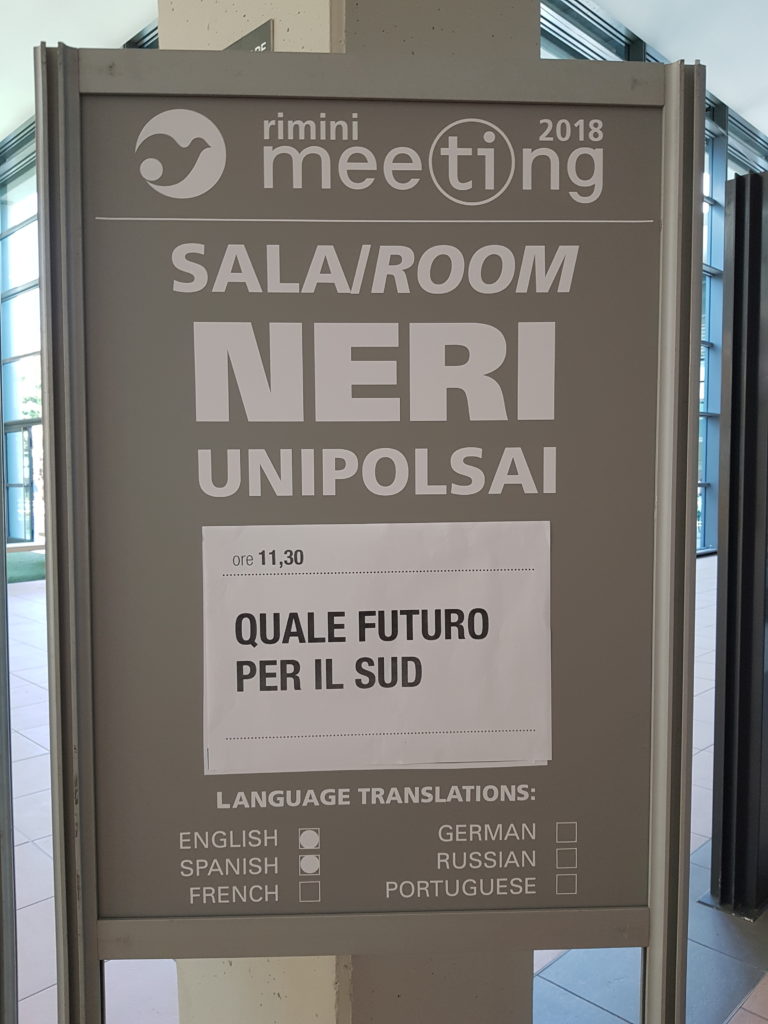 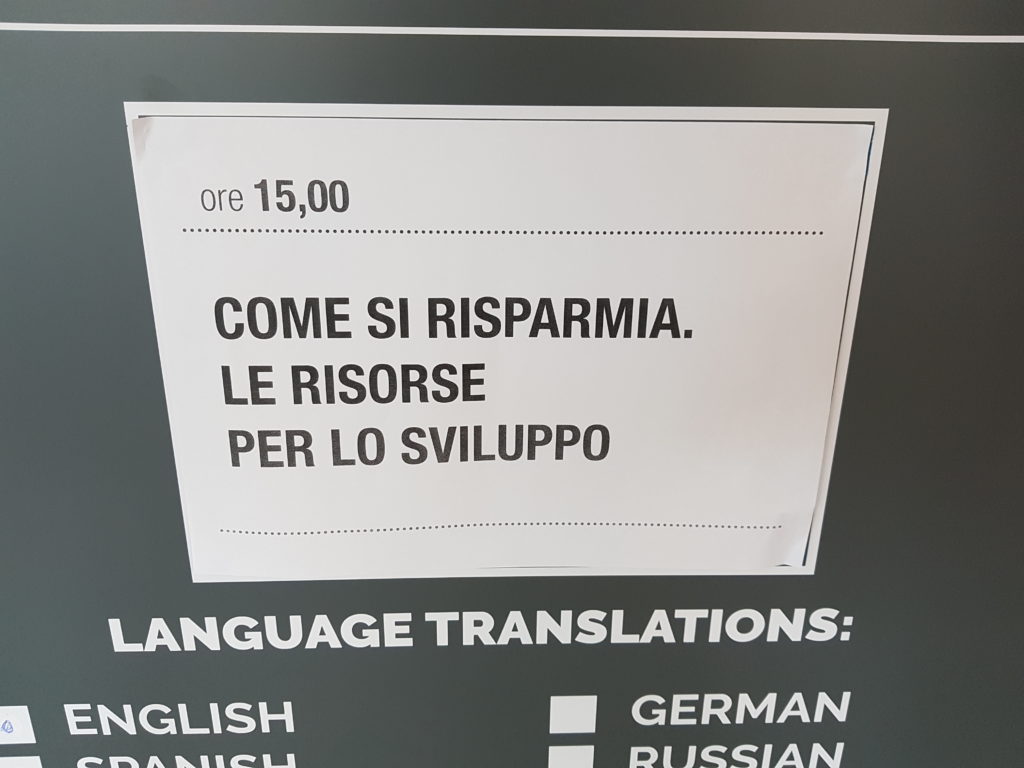 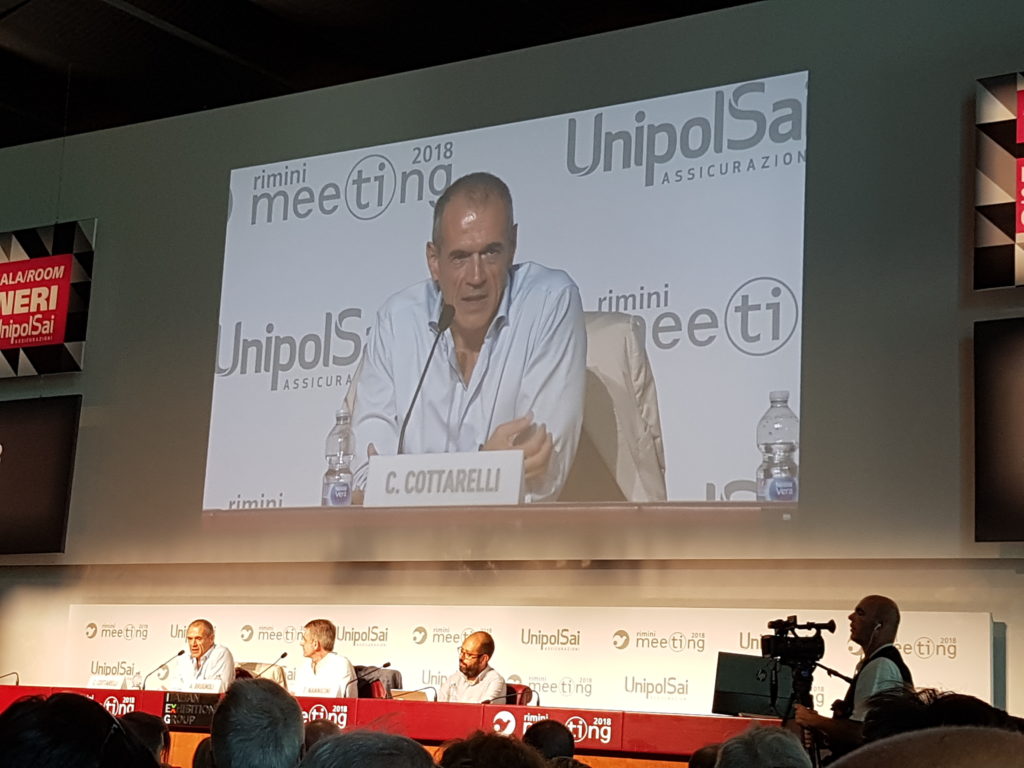 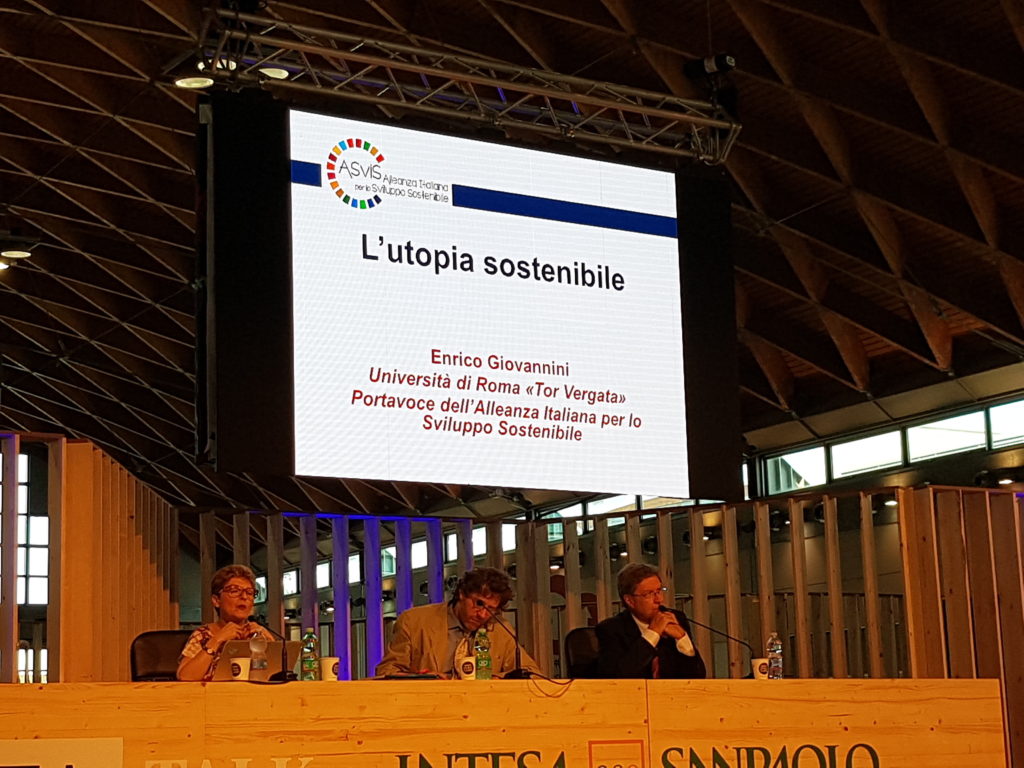