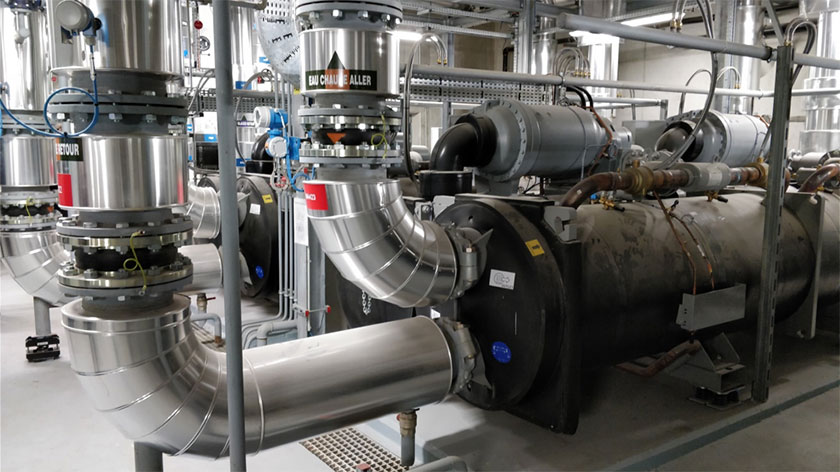 As you know, my project is focused on the power sector, which is the main responsible for carbon dioxide emissions within the overall energy sector. However, one should keep in mind that there are other sectors – especially transport and heat – which not only are characterized by high levels of energy consumption and CO2 emissions, but show clear difficulties in being decarbonized.

This very interesting article by the International Energy Agency focuses on this point, and in particular on the heat sector. Some useful numbers are provided: for instance, about three quarters of the global energy consumption for heat generation still derives from fossil fuels.

More importantly, whereas long-term scenarios developed by the modeling community assess that power sector could be fully decarbonized within half century under strong mitigation policies, the other sectors still show obstacles and inertia, and in some cases they could not be fully decarbonized within the end of the 21st century either. This means that strong efforts must be made in this direction, for instance following the lead of the virtuous Northern European countries which are mentioned in the article.