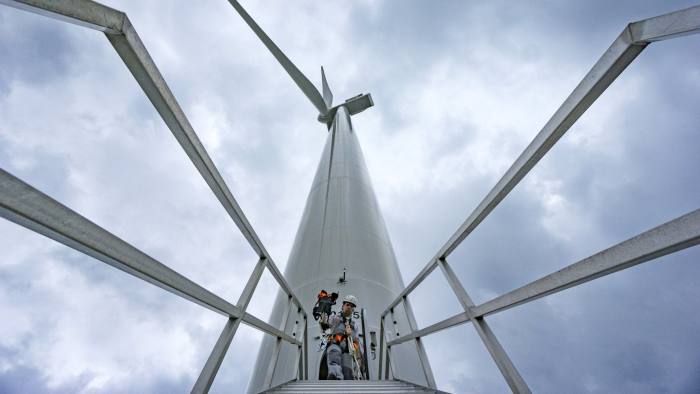 Estimates jeopardise Trump’s hopes of reviving mining industry in US

This news reminds me of an old post that reported the progressive decrease of wind and solar costs. Apparently these two technologies have now reached coal, i.e. the benchmark technology, at least “in many areas of the US”, as stated in the article.

Now the tendency must be consolidated, of course, but it is normally stressed that renewables will really take off only when they become cheaper than fossils: well, apparently we are moving in the right direction!

By the way, the article also reports another interesting result: solar PV, which has always been more expensive than wind onshore, has progressively filled the gap and now the two technologies have very similar costs, in the area of 50 $/MWh.