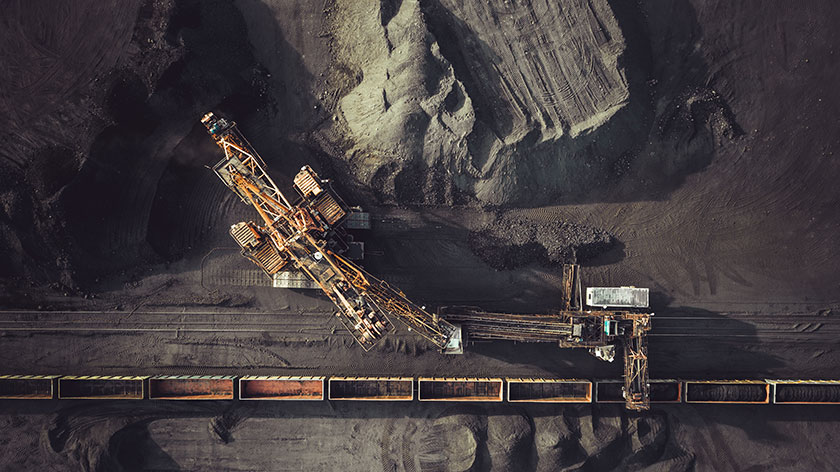 Explore key findings from the IEA’s market report on coal

In the past months I had dedicated a post to the energy trends in 2016 as depicted by the International Energy Agency (IEA), which was summarized with the following words: “Coal falls as gas rises”. Few days before Christmas, the IEA released a full and more detailed report dedicated to the status and the prospects of coal.

After decades of constant and dramatic growth, coal demand has decreased over the past three years, and a flattening trend is expected to take place in the next few years. This is good news, because as we know coal is one of the “worst enemies” of climate change mitigation, even if coal consumption should ideally decrease year after year, or be coupled with Carbon Capture & Storage (CCS) technologies.

However, the report claims that “uncertainty is the main certainty”, especially considering price volatility, therefore the situation should be constantly monitored as it might evolve in any direction.